Studying Social Psychology: What You Need To Know 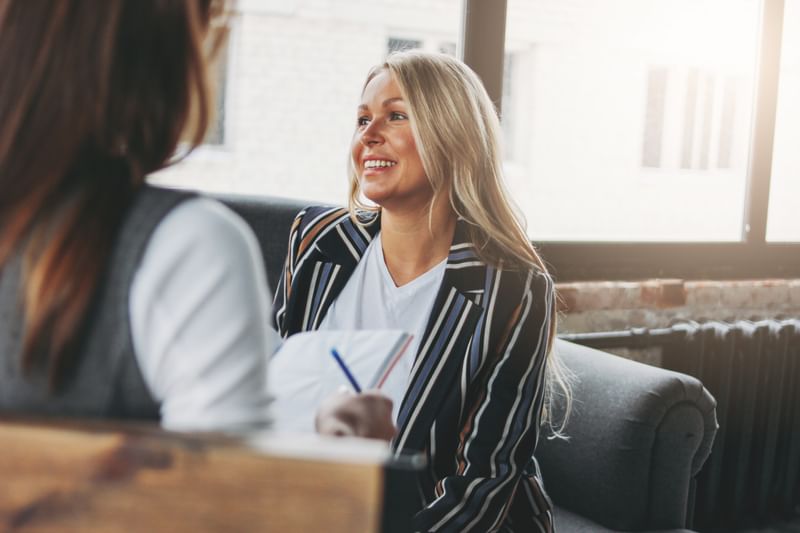 In 1954, twelve excited young boys set off on a summer camp in Oklahoma, USA. What they didn’t know at the time was that they would forever be consigned to the pages of history.

The kids were part of a social psychology study now known as, The Robbers Cave Experiment. Under the gaze of Turkish social psychologist Muzafer Sherif, the experiment set out to prove that it would only take a matter of days before innocent youths would be at each other’s throats. They were expected to turn vicious.

The study had all the hallmarks of William Golding’s chilling best-selling novel, Lord of the Flies. Spoiler alert – the experiment didn’t turn out like the book.

Since then, the field of social psychology has continued to examine interpersonal relationships, and how the presence of others affects our thoughts, feelings and behaviours.

What is Social Psychology?

The science of social psychology investigates our group interactions, relationships with individuals, and the embrace of culture. Social psychologists interrogate why and how people’s opinions, beliefs and actions are swayed by others.

From the moment we’re born our world is made up of other people – parents, siblings, relatives, and later friends, colleagues and so on. The constant presence of others helps shape our attitudes and our place within the social order.

Humans are social beings. Actual or imagined interactions with others can influence who we become and our biases. A Brief History of Social Psychology

Records show that early influences in social psychology go back to famous philosophers such as Aristotle and Plato. However, the discipline as we know it today only really began in 1905, coinciding with the founding of the American Sociological Association (ASA).

It wasn’t until after World War II, that social psychology really cemented its place in the sciences and started to become influential. New theories started to emerge such as Gestalt psychologist Kurt Lewin’s Field Theory which suggested that individual traits and the environment interact to cause behaviour.

One of the best-known social psychology studies of the 20th century is Stanley Milgram’s shock machine. In 1961, the study advertised for 500 ordinary men to take part in a memory test. What they were really signing up for was an obedience experiment, which saw participants ordered to give strong electric shocks to learners who failed to answer test questions correctly.

Milgram was on a mission to show that humans succumb to authority and follow rules blindly – hence, accepting evil without any thought. Since then, Milgram’s controversial experiment has been the inspiration for movies, books, stage plays and game shows.

According to the authors of Elements Of Human Psychology, personality, “embraces every phase of human character: intellect, temperament, skill, morality, and every attitude that has been built up in the course of one's life."

While personality psychology seeks to understand a person’s major psychological patterns, social psychologists look at the interplay between personality traits and the development of an individual’s social identity in the context of group behaviour.

Our individual characteristics influence the jobs we choose, the romantic relationships we find ourselves in, and the company we keep. In 1968, in the aftermath of Martin Luther King’s Jr.’s assassination, educator Jane Elliott created the now famous, blue eyes/brown eyes experiment. After scrawling the word MELANIN on the classroom blackboard, she went on to explain to her class of third graders that people with brown eyes were smarter, faster and better than those with blue eyes.

Before too long, the blue-eyes started making mistakes and doubting their abilities. While the brown-eyes asserted themselves and started talking down to the blue-eyes. It was a harsh lesson in racism and discrimination. But it was also a powerful example of conformity and how people change attitudes and behaviours to match a perceived social norm.

Elliott’s lesson showed that other people affect our behaviour – which is at the heart of social psychology. The experiment revealed that none of us are immune to social influence. Elliott’s minimal group paradigm has since shaped an entire methodology in social psychology.

Social psychologists rely on a number of key theories and research methods to understand human behaviour in social situations.

Here’s a snapshot of the three main social psychology theories:

The key social psychology methods include:

In 1954, American psychologist Gordon Allport devised a way to measure the manifestation of prejudice in society – known as Allport's Scale of Prejudice and Discrimination.

In the aftermath of the Holocaust, unsurprisingly social psychologists like Allport zoned in on human nature and intergroup bias with a laser-focus on concepts such as aggression, obedience and conformity.

Looking ahead, there are new and immense challenges for social psychology research.

The COVID-19 pandemic is this generation’s greatest health problem. What it’s shown us is that in times of uncertainty, people enter a panic zone. One reaction it’s triggered has been a frenzy of toilet-paper buying and hoarding. Some commentators have explained this decision making and group behaviour as a direct breakdown of trust in our systems.

As the coronavirus continues to transform our lives, it gives the social psychology networks worldwide an opportunity to explore how the public can adopt safety measures and compliance within their own cultural settings to reduce daily infection and fatality rates.

While a pandemic is all-consuming, Australia is facing another great challenge. As one of the most arid countries in the world, we’re vulnerable to the impact of global warming. According to CSIRO’s State of the Climate report, most years are now warmer than almost any other in the 20th century.

For social psychologists, the threat of climate change is an opportunity to explore how social groups can do away with our unsustainable lifestyles in favour of healthier choices. Looking at the levers of social interaction, social influence and social perception, social psychology studies can look to answer the question of what motivates groups to engage in concerted pro-environmental action. Melisah Feeney works with the Cooperative Research Centre for Aboriginal Health, guiding their Social and Emotional Well-being program. Feenay was fired up to work in social psychology after observing that her clients were being exposed to strong levels of racism.

Feeney’s role is just one pathway for graduates completing social psychology studies. Career opportunities in social psychology are many and varied, with roles in government, not-for-profit and the corporate sector.

Why study Psychology with JCU Online

JCU Online’s Graduate Diploma of Psychology (Bridging) is designed with the future in mind. It pulls focus on rapid advances in technology, evolving global health needs, and rising complex social and environmental challenges – through the lens of social psychology.

The unique curriculum is aligned with the UN Sustainable Development Goals and offers subjects in Environmental Psychology and Health, Wellbeing & Resilience.