Five types of psychological research that everyone should know 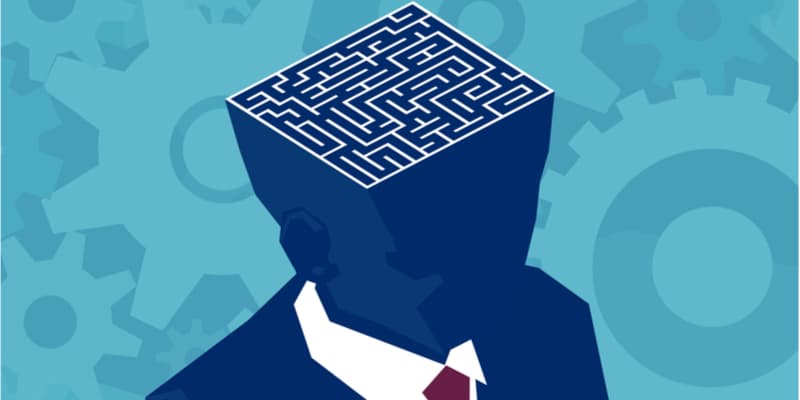 Psychology is a varied field. At any time, there is a range of psychology research methods that can be used in a variety of circumstances.

Which method to use depends on the research conducted and the research subjects involved. Often, more than one psychology research method will be used, especially when validating previous research.

Here are five popular psychology research methods and some of their most successful applications.

As the name suggests, this psychology research method involves observing something in its natural environment.

One of the major disadvantages of naturalistic observation is that people tend to behave differently when being observed. This drawback was highlighted by the Hawthorne studies which set out to determine whether workers were more productive in brighter light.

Using naturalistic observation, the researchers found that workers more productive as the light got brighter – until the study stopped. Even though the lights stayed up, without the attention of the researchers, workers went back to their old, low production ways.

If the first question on a survey was, ‘have you ever answered a survey?’, chances are we would get 100 per cent positive results. Surveys are one of the most popular ways to find out what people think and one of the most common research methods in psychology.

The key to lifting the survey from a marketing tool to psychology research method is the random sample. This is a subset of the entire population being studied, chosen at random, to represent the general population better. Experimental psychology research methods start with a hypothesis that the researcher hopes to prove, attained  by manipulating one independent variable while measuring the result on another dependent variable.

Ideally, these experiments will be conducted in a lab, where other variables are controlled. If that’s possible, then the experiment can be reproduced in other labs for validation.

Both naturalistic observation and surveys, as well as other psychology research methods, can be used as part of an experimental method.

Experimental research can also be conducted in the field, with a limited ability to control other variables. The Good Samaritan experiment of 1973 used this method to determine how likely people are to stop and help when they pass an injured person.

To control outside variables, they told the volunteers in their random sample that the study was about religious education and vocations. They gave them a survey then asked them to walk to another building to deliver a talk. It was on their way that they encountered an injured person – where only 40 per cent of them stopped to help.

When it’s not possible to run an experiment, correlational studies can be an effective psychology research method. Correlational studies also make use of naturalistic observation and surveys, as well as archival research. The idea here is to look at two or more variables to identify a relationship between them.

The most important thing to remember is that correlation does not always equal causation. Correlational studies make it possible to study variables that we can’t control, but they don’t provide enough information to establish a cause-and-effect relationship. For this reason, correlational studies are often used in the early stages of a research project.

Correlational studies had a massive impact on every kitchen in the United Kingdom during the 1960s. In the decade prior, ‘town gas’ for cooking was produced locally from coal and delivered by regional gas companies. At the same time, the suicide rate was rising, and it was increasing faster for women than men.

A researcher by the name of Sainsbury identified a relationship between the suicides and ‘town gas’ which contained poisonous carbon monoxide. In this case, correlation was found to be causation.

Throughout the 1960s a massive operation was undertaken to replace ‘town gas’ with natural gas across the United Kingdom. Natural gas has no poisonous carbon monoxide. All of these psychology research methods can be used as part of a case study, which focuses on one individual or a group – usually over a long period of time. Because only one case is involved, it’s difficult to extrapolate this type of research to broader populations. It also raises ethical issues around the long-term participation of those involved.

When Henry Molaison lost the ability to create new memories after a botched operation to cure epilepsy, he became a case study for over 100 psychologists and neurologists. Suzanne Corkin was one neurologist who spent 46 years working with Molaison until his death in 2008. When Henry died, he donated his brain to research. Corkin describes viewing the ‘tofu-like’ object for the first time with a mix of fascination and human loss for a dear friend.

Before her death in 2016, Corkin was accused of unethical practices during her case study that included shredding source material and not revealing Henry’s pre-existing conditions. This highlights the risk of bias with case study research. Researchers are at risk of bias as they come to know their research subjects – and because they invest so much of their time and effort into the project.

To help you avoid such a predicament, JCU’s Graduate Diploma of Psychology (Bridging) provides a deep understanding of the ethical issues around this and other study methods.

Learn more about our online postgraduate courses. Get in touch with our Enrolment team on 1300 535 919.