Making sense from data (and dollars) 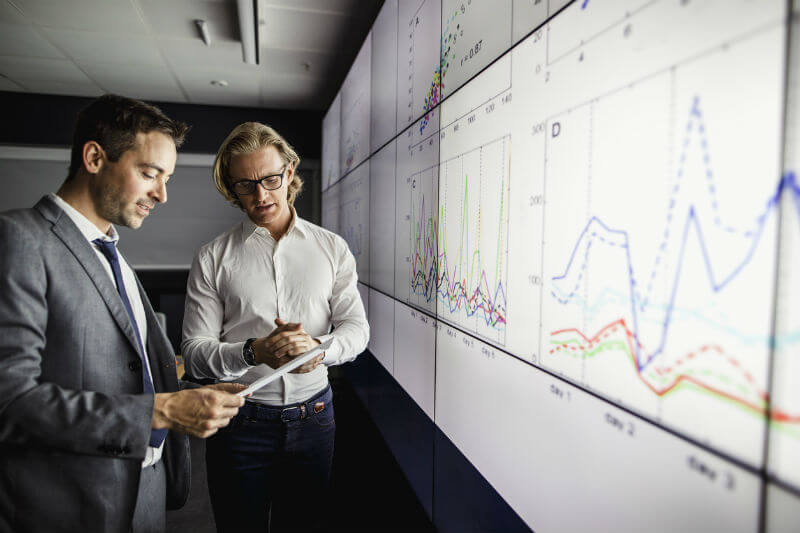 In case you were in doubt about the fact that data science is going to be one of the most in-demand industries over the coming decades, consider the following facts.

In 2016-17, the size of Australia’s data science workforce was just over 300,000, according to a February 2018 report from Deloitte Access Economics The future of work, occupational and education trends in data science in Australia. The forecast annual growth in that workforce up until 2021-22 is 2.4 per cent or 38,000 new data scientists. In addition, the proportion of businesses planning on increasing investment in analytics capabilities over the next two years alone is 76 per cent.

As they’ll be in such great demand, the earning capabilities of data scientists will also be impressive. Deloitte Access Economics says early-career data science professionals with a postgraduate degree will earn $130,176 in 2021-22.

Why is the data science industry set to grow so fast? Let’s have a look.

Data science has moved mainstream over the last five to ten years from being an internal organisation function to one that is now part of the strategy and business development to increase a company's chances of success.

The data tidal wave that has swamped business in the past five years can only be navigated successfully by data scientists. Good data science offers new business ideas and models that give an uncontestable advantage over their competitors. As a result, businesses are now making data science a part of their daily operations. But the data science industry is still in its youth but imagine the future.

Only one per cent of things are connected to the internet today and by 2020, it is expected that there will be 50 billion. Further, by 2025:

All of this new device data will further add value to the investment in data sciences and re-training the workforce.

Where will data analysis jobs be?

Professor Ricardo Campello from James Cook University’s College of Science and Engineering says in the Deloitte Access Economics report that a variety of jobs will be available to data scientists.

“These include roles in the technology sector, with large technology companies such as Google, Facebook, Netflix and Amazon utilising data analytics and machine learning techniques within their core product offerings,” he says.

“Organisations in other industries – such as finance, retail and agriculture – are also increasingly making use of data science capabilities in order to improve productivity and sales. In addition, these skills are seeing growing employment in research (for instance, medical and biological research) and government contexts, particularly in cyber-security and defence applications.”

Further study in the field of data science will lead to increased earning potential. The report stated, “…an undiscounted lifetime wage premium of 51 per cent relative to workers with no post-school qualifications was found to be directly attributable to having completed the postgraduate qualification.”

To learn more about studying data science at postgraduate level, enquire now by calling our enrolment team on 1300 535 919.